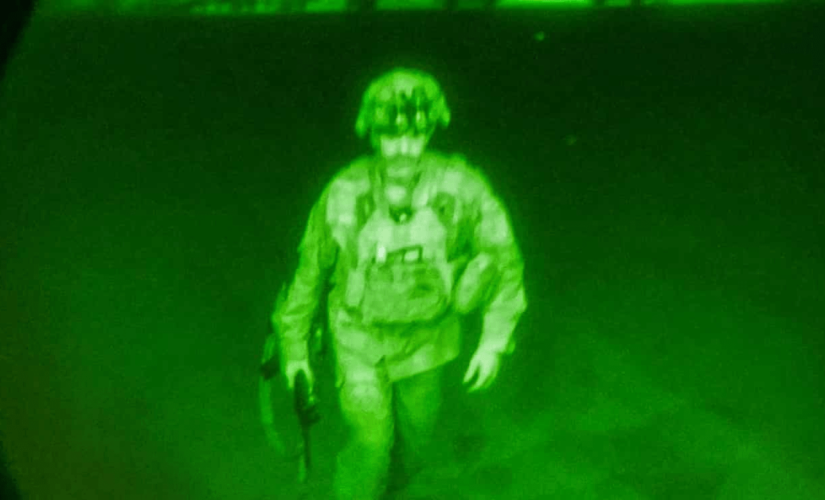 Celebratory gunfire in Kabul by Taliban coincided with exit of last of US troops from Afghanistan, putting an end to twenty year long war in Afghanistan. On Monday night the last US military aircraft took off from Kabul airport. Two weeks earlier the Taliban insurgent group had seized control of the capital city of Kabul, toppling the internationally recognized Afghani government and President Ashraf Ghani fleeing the country. The swift rise of Taliban to power took everyone by surprise, including Taliban leadership and US, that had clearly mis-anticipated the timeline before setting troops withdrawal deadline in a hasty fashion.

US announced its complete exit just before midnight, local time, but sans any official handover. Taliban spokesperson Qari Yusuf said in statement, “The last US soldier has left Kabul airport and our country gained complete independence.”

The new rulers of Afghanistan hailed their return to power after 20 years after the first Taliban regime was ousted by US invasion in 2001. The Kabul sky was lit with gunfire by rejoicing Taliban fighters.

“The last five aircraft have left, it’s over!” said Hemad Sherzad, a Taliban fighter stationed at Kabul’s international airport. “I cannot express my happiness in words … Our 20 years of sacrifice worked.”

As soon as the last US military airplane took off in air, Taliban wasted no time in moving in and seizing control of the Kabul airport that was under US and foreign forces control while they attempted hurried evacuation of their citizens and Afghan citizens before August 31 deadline.

Videos show Taliban fighters entering the hangar and examining US military helicopters left behind along with the equipment. US has said it had disabled 73 aircrafts and 27 Humvees before leaving them behind. C-RAMS (Counter Rocket, Artillery and Mortar System) were also made inoperable. Few equipment including two firetrucks, front end loaders and aircraft staircases were left behind by US military for Taliban to run the airport.

Mohammad Islam, a Taliban guard at the airport said, “After 20 years we have defeated the Americans. They have left and now our country is free.” He added, “t’s clear what we want. We want Shariah (Islamic law), peace and stability.” 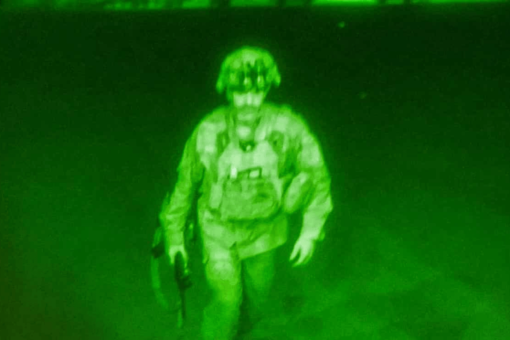